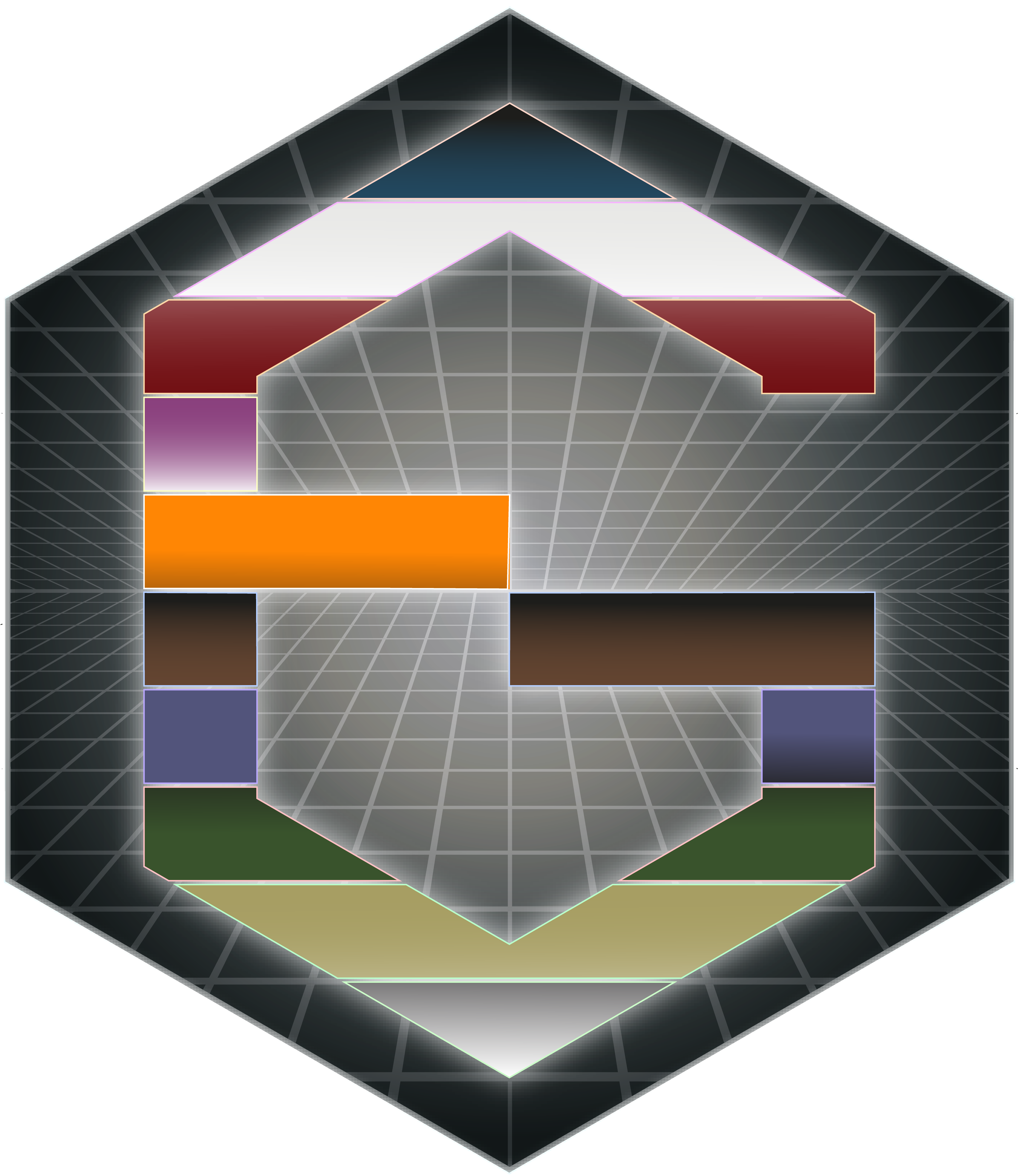 The Alchemist’s Shadow is a vast franchise consisting of comics and video games, and there are also plans for a board game.

We have a long journey ahead of us and we hope you would like to be a part of it!

THE FANTASTIC FINAL TALES OF THEORIA The tales of the last bastions of civilization on a little blue dystopian world.  A tale of the social remnants and veiled citizens living in that corrupted and war ravaged world. Survivors live in their make shift homes cowering in fear in the wastelands and wyldes littered with stray bodies, the casualties of war. A war brought about by the indulgences of men.

Their planet raped, broken, and dying began shifting itself to survive, thus starting the instability and unrest in the nation’s capital cities.  Unbeknownst to the populous the terra-forming of the planet created “void-lines” aka pathways to and from the depths of, Hael, a place populated with daemons and other dark tainted beings who roamed out from their prison of a home and brought war unto the domain of men.

Those in power decide, in an attempt to fight back against the daemons, to bombard any area outside their own borders. The heads of the nations laid waste to their own planet with countless bombs, including chemical warfare; their attempt did nothing to stop the onslaught.

Conditions worsen which leads to a dissolution of nations, worldwide war breaks out as the broken planet holds on to its last thread of life. An army of daemons emerges as the war erupts, this time they are met by a gathering of sylvaens who form an alliance with man. After they fight the daemons back the sylphaens , dwindling in numbers,  withdraw to whence they descended from.

Unfortunately the war continues on from behind the scenes. Dark forces and their commissions pull the strings from the shadows, secret organizations and machinations are put into place by world leaders whose shoulders are under the grasp of the daemons.

Few have the courage to face the encroaching threat, yet there are some left standing in the midst of the shambles who believe the future of men is their responsibility to keep.

From the mind of author and game creator, Tobias D. Shade.

Observe the world of Theoria and beyond through the adventures of Uri Aster, denounced by his mentor yet still following in his footsteps in becoming an Infiltrator.

His adventure begins in The Alchemist’s Shadow issue 1 “Running Scared”: when he leaves Oxidia, the Red City, to Circle City in pursuit of a vampir involved with the slaughter of his family, and his friends thereafter.